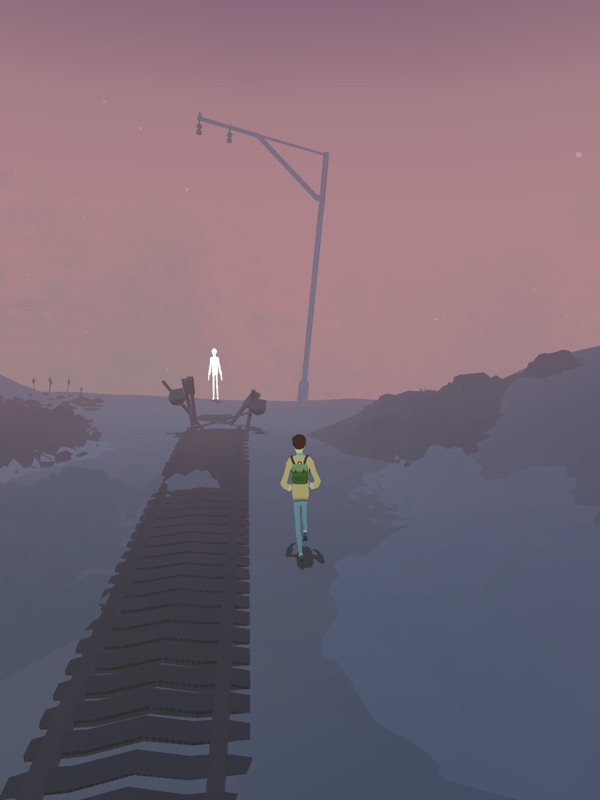 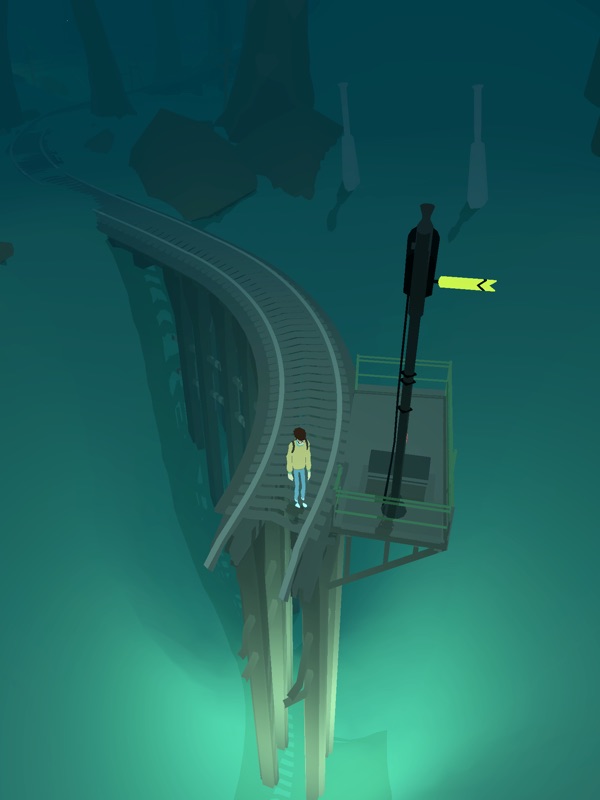 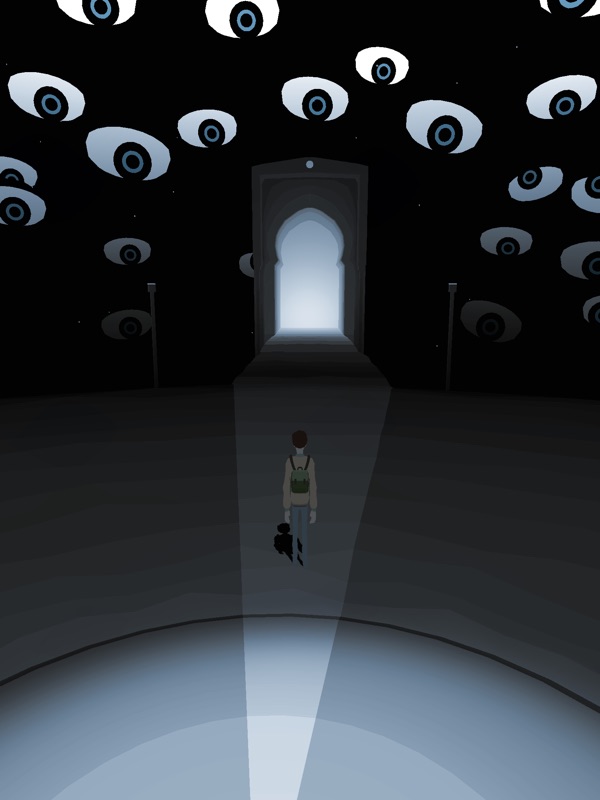 “Lou, a young man in his early twenties, is on his daily commute in the train. He is soon after breath-taken by the sight of a young woman. Lou wishes to talk to her but his self-doubt holds him back. He is torn in two and gets lost in his inner world.”

In this poetic art/adventure game you are in the pursuit of courage and try to mend your conflicting self. A journey through your subconscious world makes you deal with the fears and doubts that hinders you from talking to the stranger. Glimpses of your own courage leads you through dark forestry, dense fog and empty spaces where you are faced with the difficulties that prevents you from talking to the woman on the train.

LOST TRACKS was made by a team of 3rd year Character Animation & CG Art students at The Animation Workshop in Viborg, Denmark. Check out the individual student’s blogs at the links below to learn more about the talent behind the film!

Want to know more about The Animation Workshop?
www.animwork.dk/en/